North Carolina has once again flunked its tobacco-prevention evaluation, as graded by the American Lung Association.

The nonprofit group, in its annual State of Tobacco Control report, gave North Carolina a failing grade in all five categories it reviews: funding for state tobacco prevention programs, strength of smokefree workplace laws, level of state tobacco taxes, coverage and access to services to quit tobacco and minimum age of sale for tobacco products.

The report grades states and the federal government on policies proven to prevent and reduce tobacco use. Its common denominator is that “elected officials should do more to save lives and ensure all residents benefit from reductions in tobacco use and exposure to secondhand smoke.”

“With the youth vaping epidemic still rising, we may have lost an opportunity to make the current generation of kids the first tobacco-free generation.” said June Deen, the group’s director of advocacy.

The group said a significant portion of North Carolina’s F grades comes from “the federal government’s failure to enact policies called for in the report, such as increased tobacco taxes and stronger federal oversight of tobacco products, including e-cigarettes.”

North Carolina’s excise tax on vapor products is 5 cents per fluid milliliter of consumable product — a rate supported by tobacco manufacturers when the law took effect in February 2015. However, the group stressed “the need for North Carolina to act to protect youth from all tobacco products, including e-cigarettes, is more urgent than ever.” 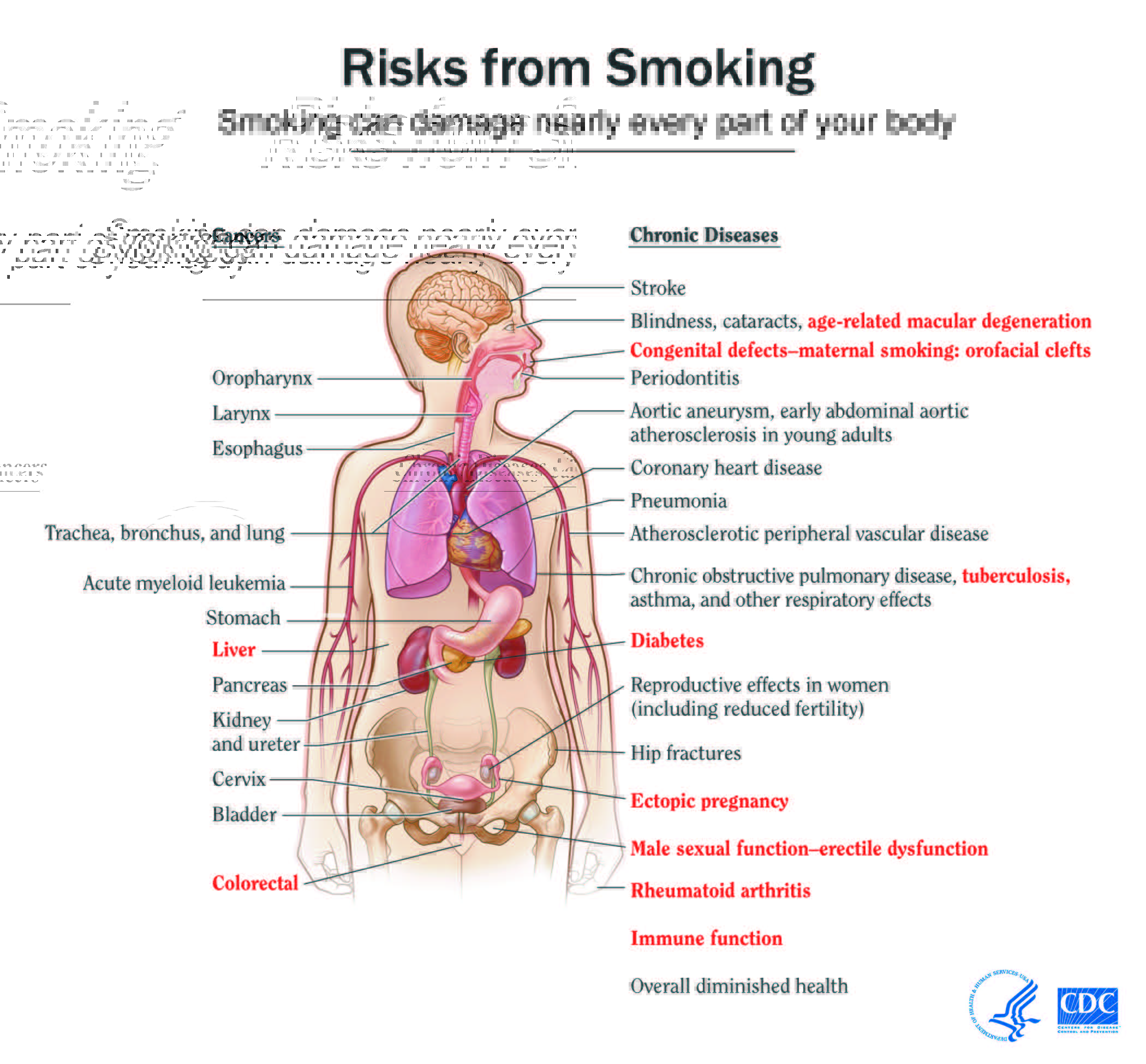 The report borrows from other anti-tobacco advocacy reports. North Carolina went from 42nd to 44th in terms of how much money it puts annually toward those programs, such as quit lines and public health marketing initiatives, according to the 21st annual “Broken promises to our children” report released in December.

“An investment in prevention is especially important given the skyrocketing number of youth who are vaping,” the American Lung Association said. The group said Congress needs to follow through on passing legislation to eliminate all flavored tobacco products.Otherwise, the group said, it is critical that states take that step through their legislature.

However, North Carolina’s heritage as a tobacco-growing state has made it challenging to ramp up funding for prevention initiatives.

Tobacco companies, including R.J. Reynolds Tobacco Co., agreed in 1998 to settle lawsuits that 46 state attorneys general brought over smoking-related health-care costs by paying those states at least $246 billion over 20 years. Some Master Settlement Agreement payments remain in place beyond 2018. Economists say most states have become dependent on the settlement money and tobacco excise taxes to fill general-fund gaps.

Operation Parent: Who They Are, What Do They Do?

UPDATE: Monitoring the Future: 2019 Survey of Teen Substance Use