A Comprehensive Look at Kratom

Currently not illegal AND sold in packaging that lists it is not for human consumption, but that isn’t detering some youth from experimenting with kratom. 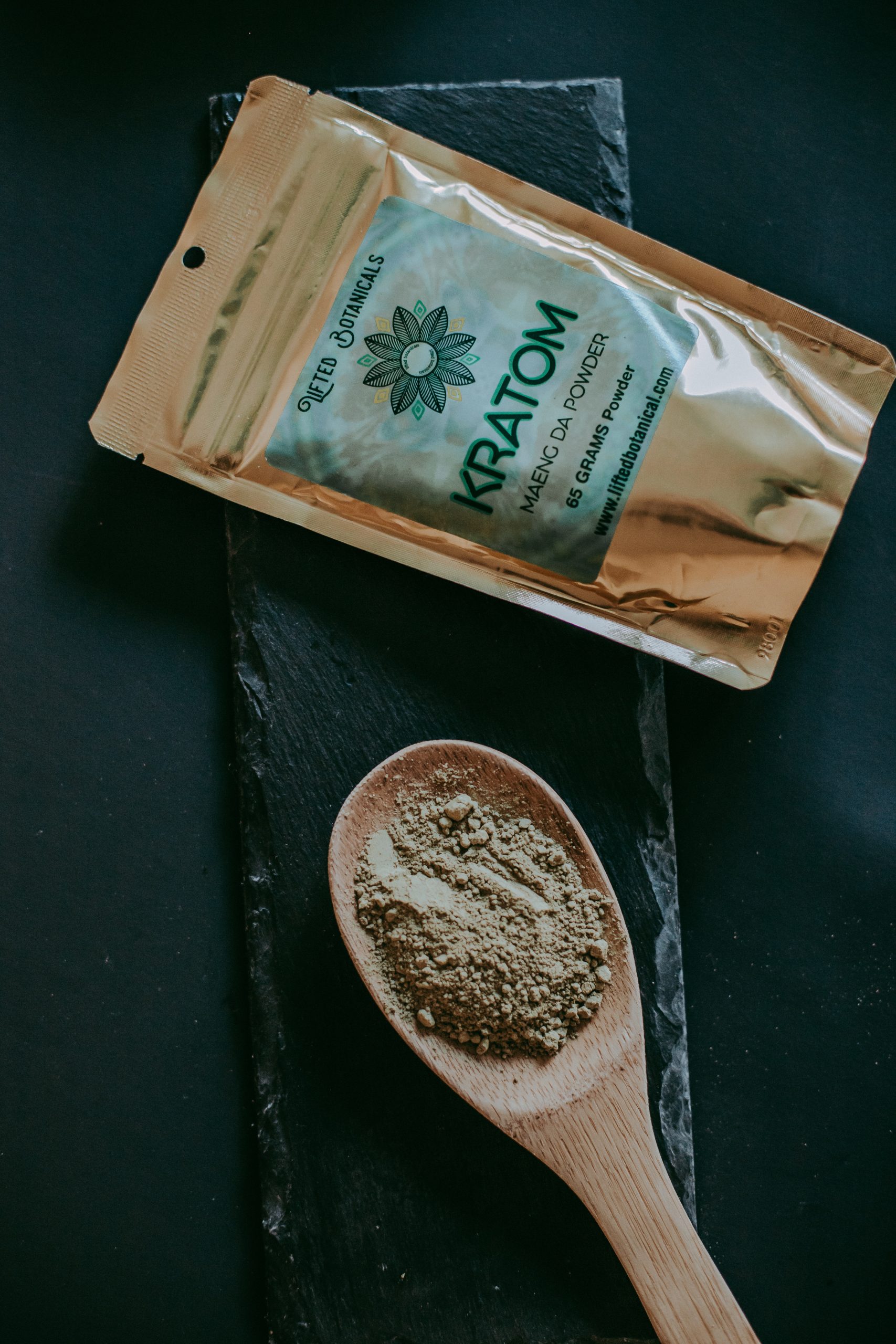 There is a new trend of drug experimentation that is impacting the youth in our communities and it’s called kratom.

Information contained below comes directly from National Institute on Drug Abuse and can be considered accurate and verified.

Kratom: What is it?

Kratom is a tropical tree (Mitragyna speciosa) native to Southeast Asia, with leaves that contain compounds that can have psychotropic (mind-altering) effects.

Kratom is not currently an illegal substance and has been easy to order on the internet. It is sometimes sold as a green powder in packets labeled “not for human consumption.” It is also sometimes sold as an extract or gum. Kratom sometimes goes by the following names:

Kratom: How does it affect the brain?

Kratom can cause effects similar to both opioids and stimulants. Two compounds in kratom leaves, mitragynine and 7-α-hydroxymitragynine, interact with opioid receptors in the brain, producing sedation, pleasure, and decreased pain, especially when users consume large amounts of the plant. Mitragynine also interacts with other receptor systems in the brain to produce stimulant effects.

When kratom is taken in small amounts, users report increased energy, sociability, and alertness instead of sedation. However, kratom can also cause uncomfortable and sometimes dangerous side effects.

Kratom: What are the health effects?

Reported health effects of kratom use include:

Symptoms of psychosis have been reported in some users.

Kratom: Can a person overdose on it?

There have been multiple reports of deaths in people who had ingested kratom, but most have involved other substances. A 2019 paper analyzing data from the National Poison Data System found that between 2011-2017 there were 11 deaths associated with kratom exposure. Nine of the 11 deaths reported in this study involved kratom plus other drugs and medicines, such as diphenhydramine (an antihistamine), alcohol, caffeine, benzodiazepines, fentanyl, and cocaine. Two deaths were reported following exposure from kratom alone with no other reported substances.

In 2017, the FDA identified at least 44 deaths related to kratom, with at least one case investigated as possible use of pure kratom. The FDA reports note that many of the kratom-associated deaths appeared to have resulted from adulterated products or taking kratom with other potent substances, including illicit drugs, opioids, benzodiazepines, alcohol, gabapentin, and over-the-counter medications, such as cough syrup.

Also, there have been some reports of kratom packaged as dietary supplements or dietary ingredients that were laced with other compounds that caused deaths. People should check with their health care providers about the safety of mixing kratom with other medicines.

Kratom: Is it addictive?

Like other drugs with opioid-like effects, kratom might cause dependence, which means users will feel physical withdrawal symptoms when they stop taking the drug. Some users have reported becoming addicted to kratom. Withdrawal symptoms include:

Kratom: How is addiction treated?

There are no specific medical treatments for kratom addiction. Some people seeking treatment have found behavioral therapy to be helpful. Scientists need more research to determine how effective this treatment option is.

Kratom: Does it have any medicinal value?

In recent years, some people have used kratom as an herbal alternative to medical treatment in attempts to control withdrawal symptoms and cravings caused by addiction to opioids or to other addictive substances such as alcohol. There is no scientific evidence that kratom is effective or safe for this purpose; further research is needed.

For any questions or concerns about substance use or mental health please reach out to us and we can direct you to get qualified and accurate information.

Vaping 101: Information for Parents/Guardians and Educators